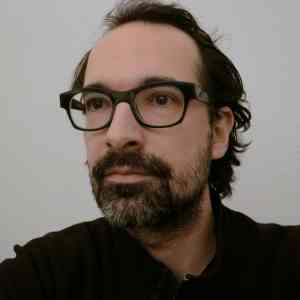 “When you stare at a screen for long, the screen stares back at you.”

It’s late. You’ve been working on those numbers the whole day. The screen in front of you seems to be vibrating. You close your eyes. The after-image on your retina keeps pulsating in iridescent colors.